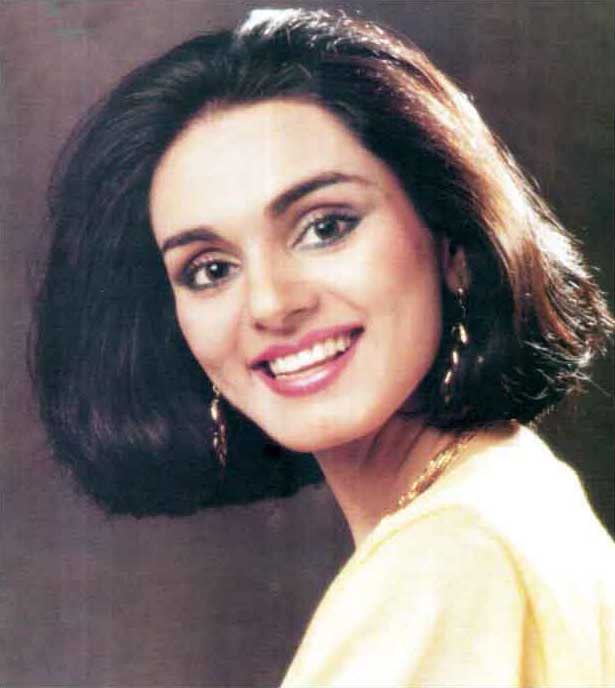 On September 5, 1986, mere hours before her 23rd birthday, Neerja Bhanot turned to see 4 heavily-armed terrorists boarding Pan Am flight 73, where she was a flight attendant. She dashed to the cockpit to warn the pilots, but was caught by one of the hijackers, who’d grabbed her ponytail. Nevertheless, she managed to shout a secret “hijack code” to the cockpit crew – who, according to regulations, quickly evacuated, leaving the 400 passengers and 13-man flight crew at the mercy of the 4 enraged terrorists.

With the cockpit crew gone, and Neerja now the most senior crew member on the plane, she took charge. At the orders of the terrorists – who were part of the Libya-backed Abu Nidal Organization – she collected the passports of all the passengers, taking care to hide or destroy the American ones, so the terrorists could not target those passengers.

After 17 hours on board, the terrorists opened fire, at which point Neerja threw open the emergency exit. Instead of saving herself by sliding down the emergency chute, she used her body to shield three escaping children, and died in the process.

Afterwards, she was awarded India’s highest peacetime honor, the Ashok Chakra Award, becoming the youngest recipient in the nation’s history.